WHY ELITE ATHLETES TV? "Elite Athletes TV is a great teaching tool, and presents the opportunity for parents and student-athletes to come to a space where they can learn the best skills and drills from the best coaches.” - Hardy Nickerson 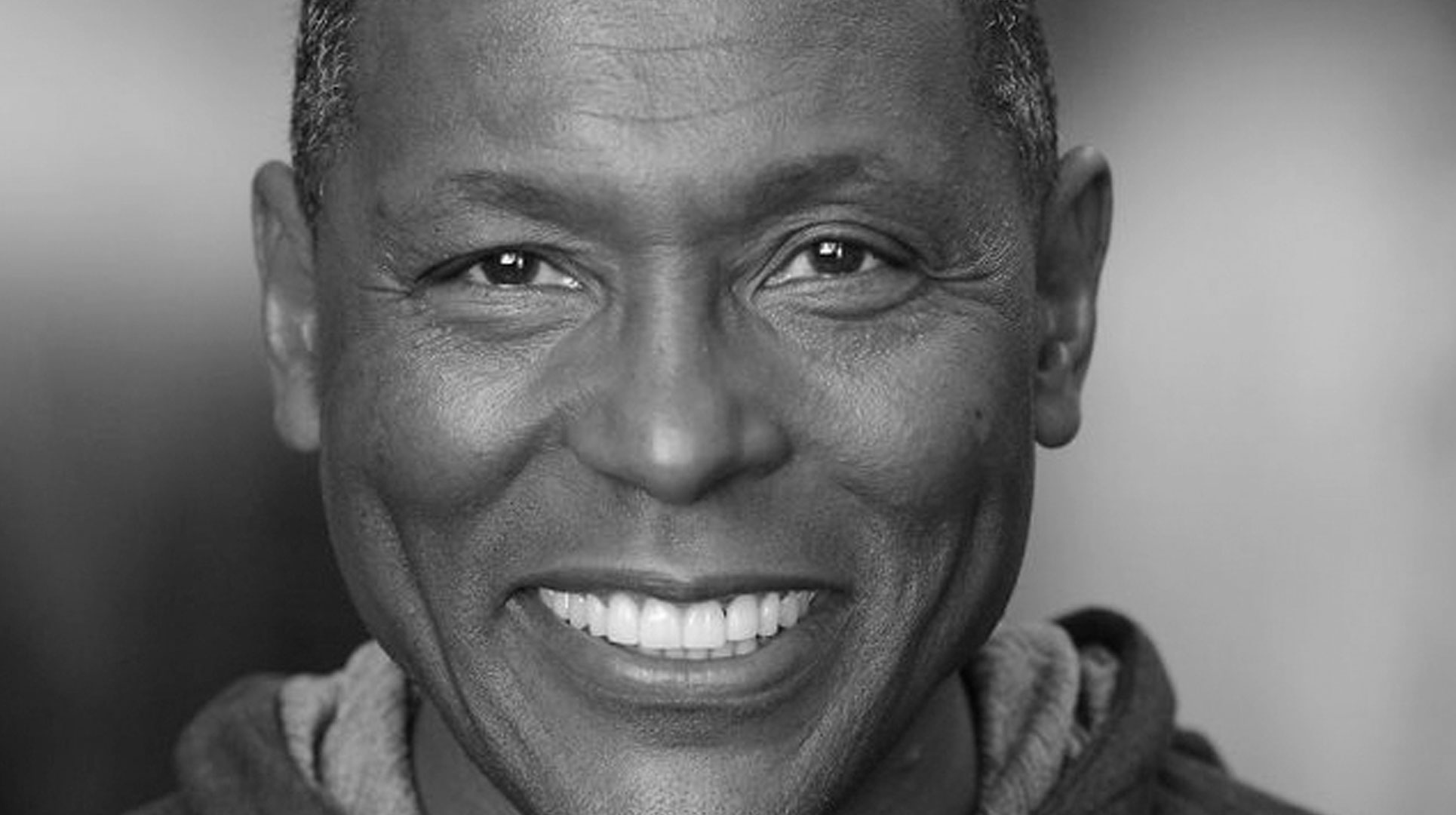 Early Career
Born and raised in Compton, California, Elite Athletes Coach Nickerson excelled at football at Verbum Dei Catholic High School in Watts, CA. With his talent Nickerson went on to University of California Berkley as a redshirt freshman in 1983 where he played for Cal as linebacker and excelled on and off the football field graduating with a degree in sociology. In 1987 Nickerson was drafted to the NFL.

Professional Background
Kicking off his NFL career Nickerson was drafted to the Pittsburgh Steelers in 1987 starting his rookie year on special teams and then played middle linebacker until 1992 where he moved on to the Tampa Bay Buccaneers playing the bulk of his career as middle linebacker in the 3-4 defense until 1999. The 2000 season Nickerson went on to play for the Jacksonville Jaguars for the ’00 and ’01 seasons. His final season was spent with the Green Bay Packers in 2002. For 16 years in the NFL Nickerson amassed many accomplishments with 5 times Pro Bowl appearances (1993, 1996–1999), 4 times All-Pro (1993, 1996, 1997, 1999), "Whizzer" White NFL Man of the Year (1997), NFL 1990s All-Decade Team. All these accomplishments were deserved as his career NFL statistics amounted to 1,586 tackles, 21 sacks and 12 interceptions. As a team leader and his ability to coach other players it lead him to a new step in his career in football as a coach.

Coaching Background
Moving on as player Coach Nickerson started a career in radio broadcast for Tampa Bay Buccaneers Radio and in 2007 he was hired on as the linebackers coach for the Chicago Bears. In 2010, Nickerson was hired as the head football coach at Bishop O'Dowd High School in Oakland, California, where he was instrumental in helping develop young players into outstanding elite athletes in their own right. In a three-year period with his leadership his coaching staff helped develop 15 scholarship earning athletes. During his tenure as head coach, Nickerson’s teams had multiple league titles. After his four-year run as high school head coach he moved on to be the linebackers coach for NFL’s Tampa Bay Buccaneers in 2014. In 2016 he moved on to the San Francisco 49er’s as linebacker coach as well. For 2017 Coach Nickerson was hired as the University of Illinois Defensive Coordinator for the ’17 and ’18 seasons.

In 16 seasons, Nickerson played in eight playoff games and was dominate presence in for both the Steelers and Buccaneers. His philanthropic work also needs to be noted as active leader in his community and helping with several scholarship programs as well as establishing community centers. In 1997 Coach Nickerson was honored with the Byron "Whizzer" White NFL Man of the Year Award, (this has been awarded by the National Football League Players Association continuously since 1967). The award honors work in the community as the NFL player who best served his team, community and country in the spirit of Byron "Whizzer" White, who was a Supreme Court justice, professional American football player, naval officer, and humanitarian.

USER LOGINSTART NOW FOR $1
Motivated Mail
Subscribe to receive updates on new content, offers & more!
Thank you for signing up with eAtv!
Go to your email to verify your address.
Oops! Something went wrong while submitting the form.