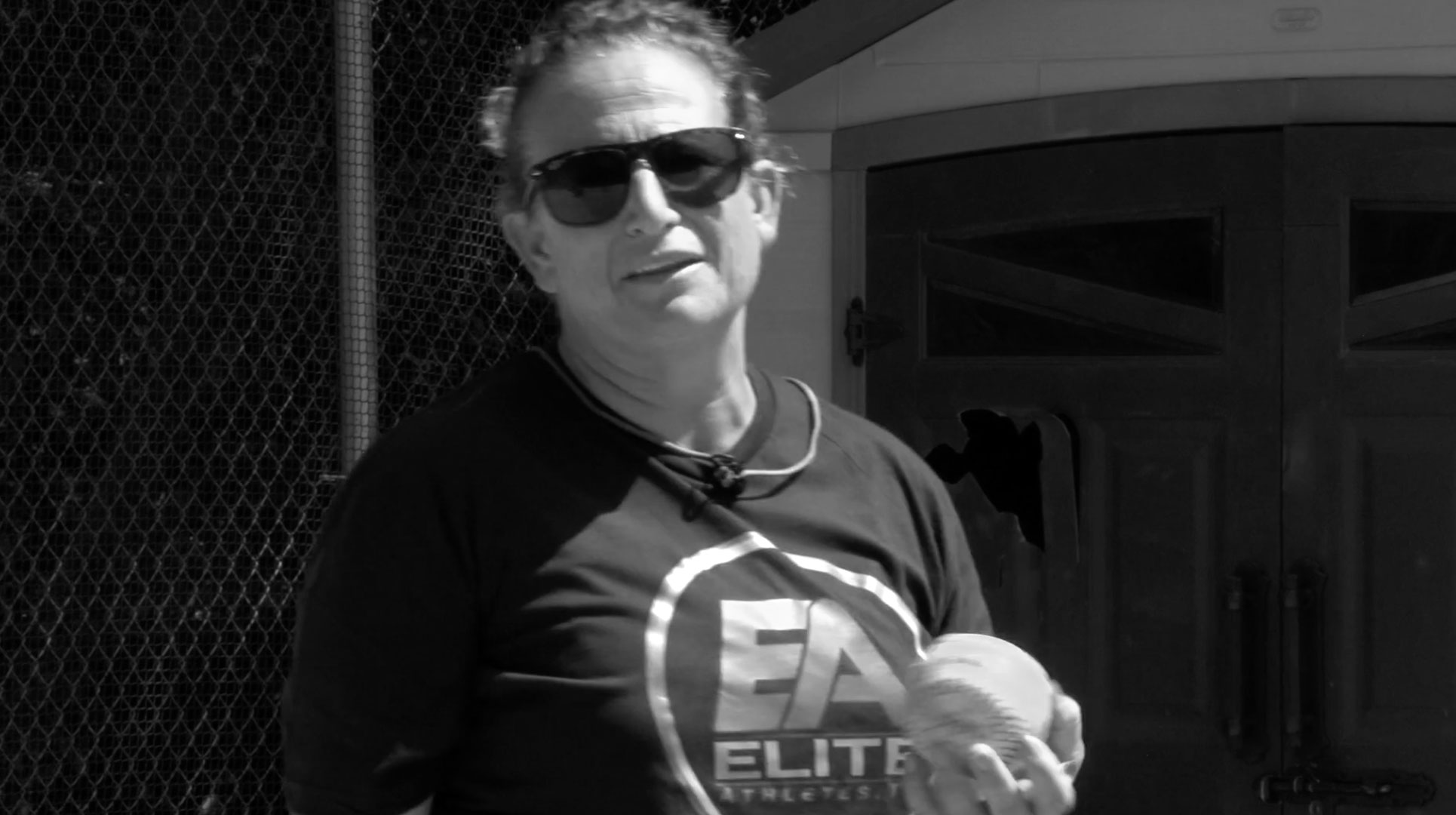 Early Career
Hailing from Palcentia, CA, Granger quickly shot to notoriety as  a left-handed fastpitch softball pitcher. Her sophomore year of high school she established herself as a dominant force while playing for Valencia High School. Granger gained national recognition, making her first Team USA roster and competing in the World Championships as a high school sophomore in the summer of 1986. While in high school she established (and still holds) national top-10 records for career ERA (0.10), no-hitters (36) and strikeouts (1,635). Twice Granger struck out a single game record 21 batters over 7 innings pitched during her 1986 and 1987 seasons. In her final game as a high school athlete she registered and astounding 40 strikeouts in the 3-A Southern Section semifinals.

Collegiate Background
After a dominant high school career Elite Athletes Coach Michele Granger moved on to the University of California Berkley where she proved just as effective at the collegiate level. In her first game as a Golden Bear she pitched a 5 inning perfect game.  Her first start was her first no-hitter starting an NCAA record setting string. As a freshman she posted 5 no-hitters, a career best ERA, the best strikeout ratio and most strikeouts in the NCAA on her way to earning National Fastpitch Coaches' Association All-American status and All-Pac-10 honors.

This also led her to a conference Triple Crown for best ERA, wins, and strikeout total.  As a sophomore the dominance continued, Granger threw four no-hitters and one perfect game. She broke and set school season records for wins, strikeouts (both led the Pac-10) and shutouts, all of which now rank top-5 all-time for the Bears; she also set a career best WHIP. She also maintained her hold on the best season strikeout ratio, improving by two strikeouts per inning from the previous year, and strikeouts overall to once again earn All-American andAll-Pac-10 honors. As a Junior Granger twirled 6 more no-hitters (another top-5 NCAA season record) added two perfect games to her resume to go along with all-season honors. In her 3rd collegiate season Granger broke her own shutout record by pitching 26 blanks. In addition, the season's no-hitters gave her a record breaking 16. With that Granger led her team to the only Women's College World Series appearance of her career where she pitched a shut-out for Cal’s opening game.

As a senior, Granger posted another 9 no-hitters, one of which was a perfect game, and like the previous seasons repeated all-season honors. Her no-hitters are an all-time NCAA single-season record; she also set the career record for no-hitters by reaching 25. For her fourthAll-American honor, Granger, became one of the first NCAA Division I softball players to be named to the First Team in four consecutive seasons. Her strikeout total of 484 led the conference and Nation—as she had all three years prior—and set a new NCAA season record. Granger would reach a career record total of 1,640 and top-10 all time. During her senior campaign Granger broke the NCAA record for shutouts (85) and bested it by better than 10%!  At the conclusion of her collegiate careerMichele  boasted an amazing 94 shut-outs.  She also set the single-game record for strikeouts with 26 in a 12 inning game versus Oregon.  Calling EA.TV Coach Michele Granger a dominant collegiate pitcher is an understatement.  During her career at Cal, Michele Set records for Wins, Innings pitched, shutouts and strikeouts and still claims school dominance in all those categories except wins. She holds the Pac-12 innings and shutout records, as well as strikeouts for both her single game record totals. Finally, she holds the no-hitter crown at 25 and ranks second all-time in shutouts, third in perfect games (5), 6th in innings, 9th in strikeouts and15th in ERA overall (10th for a four-year career) in the NCAA Division I.

Olympic Background
Granger was a member of Team USA since her high school sophomore summer (12 years) but in 1996, she took part in the inaugural Olympic fast pitch softball tournament for the Summer Olympics in Atlanta, Georgia. She through the first-ever pitch for fast-pitch softball in Olympic history and lead Team USA to 10-0 win over Puerto Rico. Granger struck out 10 only giving up two hits and a walk. She posted her second win in the gold medal game leading Team USA over China 3-1, pitching the first 5 innings, giving up a run, a walk and striking out 8 batters. In 16-innings of Olympic Softball, Granger had two wins, gave up two earned runs, collected 25 strikeouts and brought home the gold medal for Team USA all while three-months pregnant.

Coaching Background
After her Olympic and college career, Coach Granger continued her softball career as a coach on staff for the University of Tennessee Lady Volunteers softball team.  She also volunteers at Sierra College and is active coaching high school softball. Coach Granger is also very active in promoting the sport of fast-pitch and is affiliated with several national softball associations.
‍
In the Fall of 2006, Granger added another triple crown to her long list of accomplishments.  Only this time it was for Hall of Fame inductions. On November 9, she was inducted in the California Golden Bears Hall of Fame in her first year of eligibility while on the same night Granger was also recognized with a second and third Hall of Fame honors, by being inducted into the Amateur Softball Association (ASA) and International Softball Federation (ISF) Softball Halls of Fame.

"Fastpitch is about hitting your marks and consistency, with Elite Athletes TV we are able to deliver the right drills, workouts, and programs to both young athletes and their coaches and bring competitive dominance." - Michele Granger