WHY ELITE ATHLETES TV? "Baseball is what I know, what I’m comfortable with, It’s fun to teach.
With the older guys, it’s great to see talent and watch it blossom. With the young guys, it’s fun to teach fundamentals and see the kids grow and ‘get it. And with Elite Athletes TV I get to do that and bring them all to an elite level." - Jon Zuber 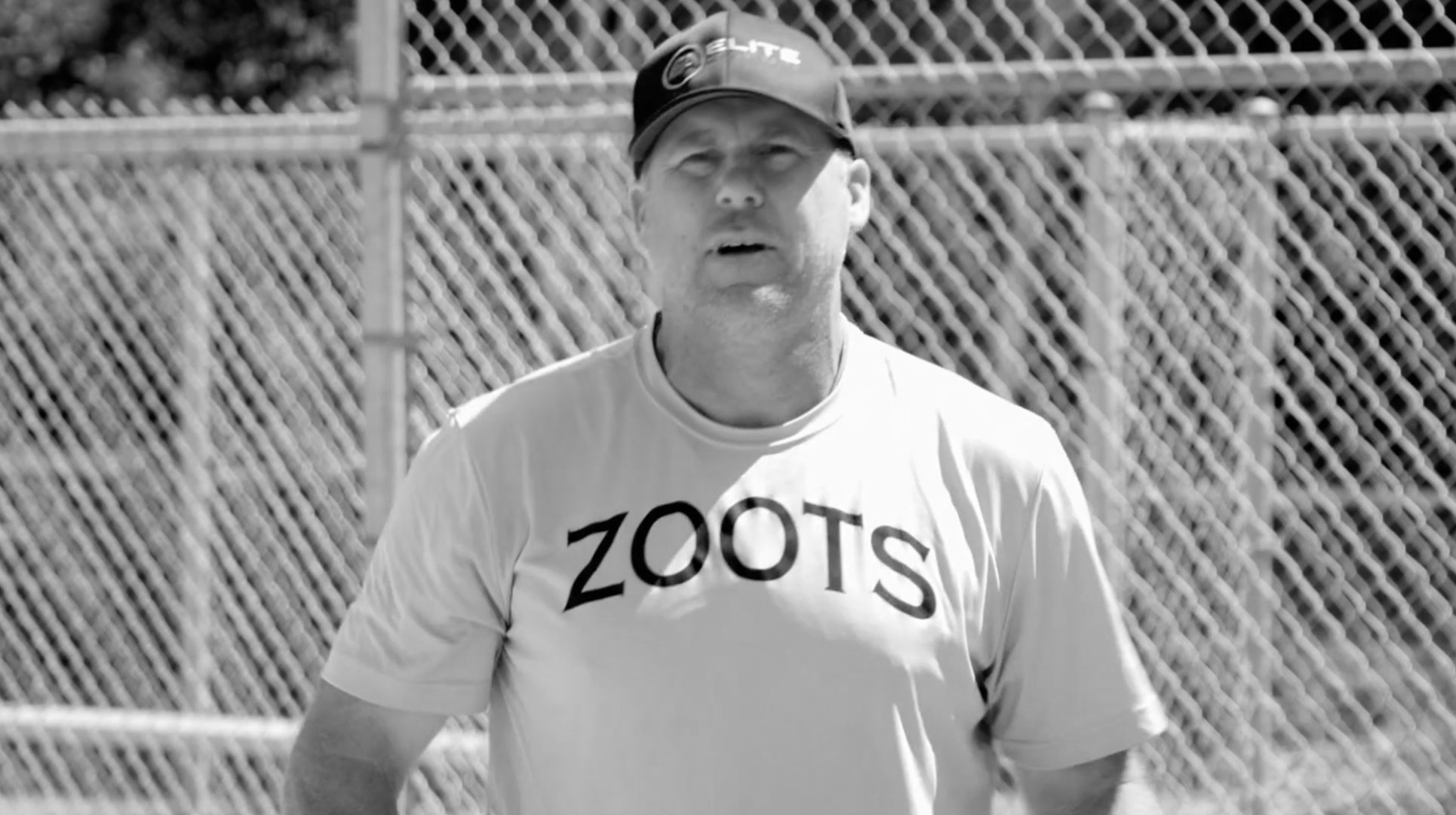 Early Career
Born in Encino, CA, Jon Zuber played baseball while attending Campolindo High School in Moraga California. As a standout high school player Zuber was recruited by the University of California Berkeley.  While at Cal his hard work and dedication to excellence paid off with an exceptional college baseball career and  a bachelor's degree in interdisciplinary studies in 1993.

Collegiate Background
A three-time first-team All-Pac-10 selection, Zuber was Cal's batting leader with a .386 average in 1990. He was named Co-Pac-10 Player of the Year and NCAA East Regional  MVP in 1992. To this day he remains Cal's career leader in hits (291), doubles (61) and putouts (1,299), and ranks among the all-time school leaders in runs scored (third, 187), walks (fourth, 137), batting average (sixth, .364) and RBI (sixth, 148). Zuber, led the Bears to the 1991 NCAA Midwest Regional finals and the 1992 College World Series.  The ultimate utility player, he also performed on the Mound as a pitcher for Cal with(13) saves.  In  2003 he was honored for his efforts with an induction into the California Athletic Hall of Fame.

Professional Background
Coach Zuber was drafted by the Philadelphia Phillies in 1992 and played first base and outfield in the major leagues for the Phillies from 1996-99. In 1993, Zuber set the single-season doubles record, 37, while playing for Clearwater in the Florida State League. He was later selected to play in six Minor League All-Star Games and was named the 1996 Scranton Wilkes-Barre Player of the Year.

His career doesn't stop there, In 1999, Zuber helped the USA National Team to a silver medal at the PanAm Games, enabling Team USA to qualify for the 2000 Olympic Games. That same year, he was named Franchise Player of the Decade by Scranton Wilkes-Barre of the Triple A International League. Zuber also played for the New York Yankees, the Yokahama Baystars in Japan and the Milwaukee Brewers, before retiring from professional baseball in 2002.

Coaching Background
At the conclusion of his professional career in 2004 Zuber got the job as the head baseball coach at Alcalanes High School in Lafayette, California. It was a daunting task as the Dons went 11-12-1 the year before.  But Zuber showed a real knack for coaching as he directed his team to a 21-7 record, a league title, and a berth in the regional championship game. As a result,  he was named high-school baseball coach of the year by the Contra Costa Times.

Following his successful season at Alcalanes, Zuber was named to the coaching staff at his alma mater, Cal.  While in Berkeley he served primarily as the Bears’ third-base coach and hitting coach, working with such players as Allen Craig of the St. Louis Cardinals, Brennan Boesch of the Detroit Tigers, and Tyson Ross, of the Oakland A’s. Zuber is well suited in his role as an ambassador of baseball to youth in Northern California.

Along with his professional baseball talent, Coach Zuber, also has a coaching ability, especially with young athletes. Not only does he coach high school baseball, he also coaches a traveling baseball team as head coach, Zoots Baseball. Zoots is an elite 18-U baseball team based in Northern California. The team is comprised of top local high school ball-players, many of which have Division-1 college scholarship offers and verbal commitments to top baseball schools around the country.

"We’re trying to create fans for a lifetime, to teach them how to play the right way and to love the game, whether they grow up to be future All-Stars or if they end up not making their high-school team. At Elite Athletes TV we want to give them the tools to learn and excel." - Jon Zuber