WHY ELITE ATHLETES TV? "I won a gold medal and set world records in the decathlon, but my training wasn't always smooth. For a while during my career I didn't have the coaching that would help me achieve my goals.  That's why I coach at EliteAthletesTV.com. I want to help as many young athletes as possible achieve their dreams. With over 30 years of proven success I can give you the insights to help you reach Elite performance for your body. Whether you are a track athlete, play football, soccer or any other sport, I can help you get faster, jump higher and break personal records to achieve goals that you may not have thought possible. So come join me at EliteAthletesTV.com and take the first step towards Elite status." - Dan O'Brien 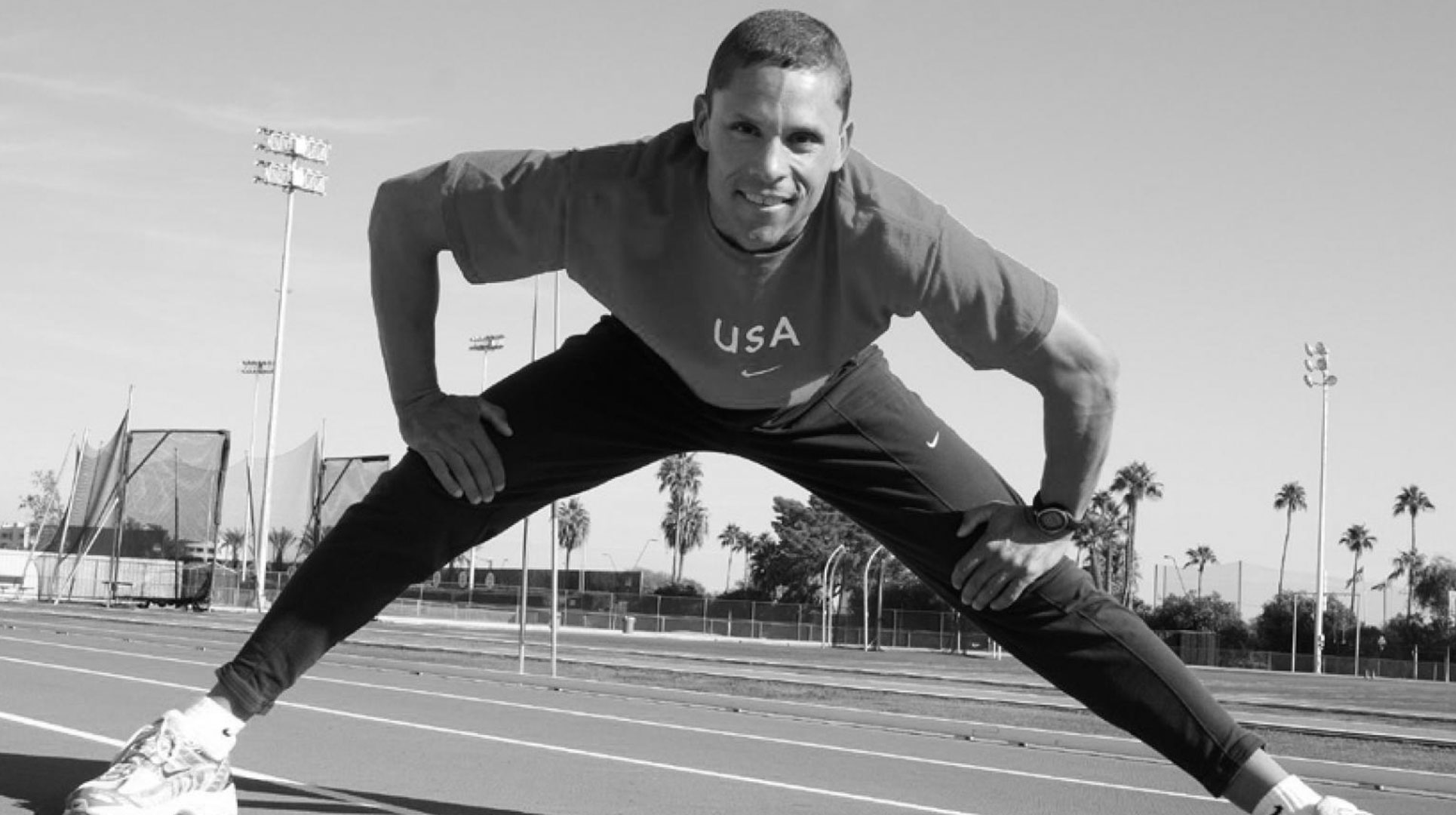 Early Career
An Oregon native graduating from Henley High School in Klamath Falls, O’Brien attended the University of Idaho and competed on the track team for the Vandals. He excelled at many events and dominated the field. O’Brien competed in the 1988 U.S. Olympic Trials and then onto the Goodwill Games in 1990.

International & Olympic Career
In 1991 O’Brien kicked off his bid for Olympic gold and competed in World Champions in Japan in the decathlon and became champion. The following year in 1992 he fell short to reach the ’92 Olympics but that did not stop him as he set a decathlon world record in September of that year in Talence, France. The world record stood for 7 years and the American record stood for 20. He went on to win the world championship in 1993 again in 1995. In 1996, the Atlanta Olympic games he brought home gold with a solid lead over the second-place competitor. In 1998, he took the decathlon gold for the Goodwill Games. The decade culminated in eleven consecutive wins starting for O’Brien.

Coaching
Being the world’s greatest athlete comes with years of training and learning skills to be elite and at the top of the game. O’Brien has taken what he has learned and brought it to elite athletes that want to excel. He trains and coaches athletes, from high school college to professional sportsmen and women. Honors and RewardsAmong his multiple medals EA-TV Coach O’Brien has been included in the Oregon Hall of Fame, the National Track and Field Hall of Fame, University of Idaho Sports Hall of Fame and the United States Olympic Hall of Fame.

"Genetic gifts alone are not enough to reach the podium. It takes hard work, the will to succeed, and most of all smart training. That's why I coach at EliteAthletesTV.com.  I want to show you how to train hard and smart in order to reach your ultimate potential. With over 30 years of experience in international competition I have learned the skills, drills and techniques it takes to take home the gold. If you want to reach the podium like I did then use my workouts to run faster, jump higher and reach your athletic goals.  I want to show you how to become an Elite Athlete." - Dan O'Brien