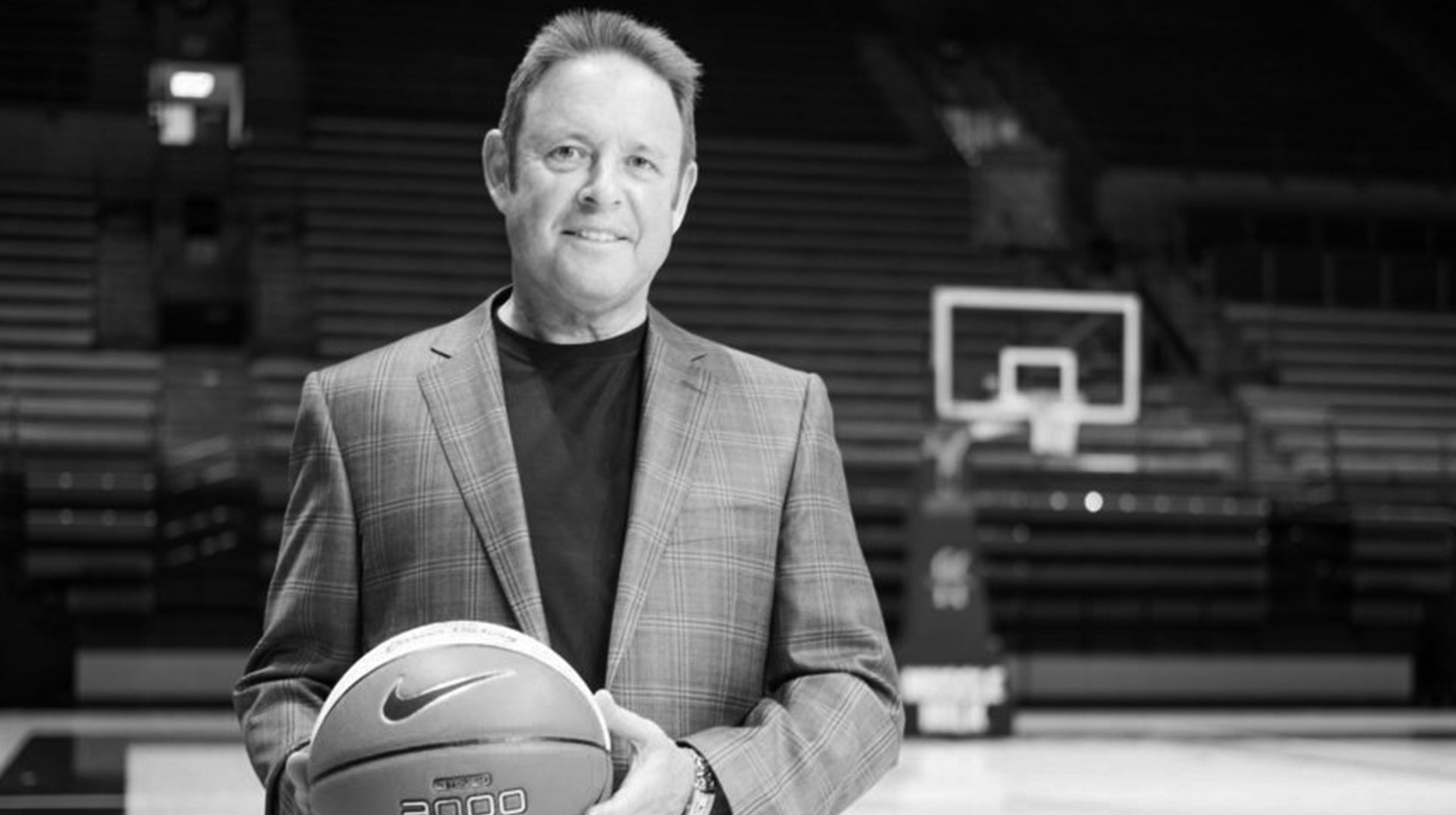 WHY ELITE ATHLETES TV? "Elite Athletes TV is a team of coaches that can bring elite and organized drills, workouts, and programs to young athletes and I wanted to contribute to that winning element." - Ben Braun

Early Career and Collegiate Background
Hailing from Chicago, Braun graduated from New Trier High School in Winnetka, Illinois, where he played both basketball and baseball. Excelling at both sports Braun went on to play basketball for a season at the University of Wisconsin–La Crosse. He then transferred to theUniversity of Wisconsin–Madison. He earned a teaching degree in English, with aminor in African-American Studies, in June 1975. He earned a master's degree in guidance and counseling from Siena Heights in 1980. All setting him up for success at coaching and teaching student athletes to excel.

Coaching Background
Coach Braun kicked off his coaching career as the assistant coach at Washington Park High School in Racine, after he graduated from Wisconsin in 1975. After two years of coaching high school basketball, he accepted the head coaching job at Siena Heights University.Braun coached Siena Heights for eight years, taking the National Association of Intercollegiate Athletics (NAIA) school to a 148–103 record and five postseason tournaments. Prior to the 1985–86 season, Braun took on the position of associate head coach at Eastern Michigan. Midway through the year, on January 15, 1986, he was elevated to interim head coach. Within two years his Hurons (Eagles from 1991 onwards) were in the NCAA Tournament for the first time in school history. During his 11 years at Eastern Michigan, he guided the Eagles to four postseason berths, including three NCAA appearances. Braun accumulated a record of 185–132 and was named Mid-American Conference Coach of the Year three times. His 185 wins are the most by a coach in Eastern Michigan Eagles men's basketball history.

In the 1996-97 season Braun took on the position as head coach for the Golden Bears. And that season Braun lead his team to the NCAA Sweet 16. The team finished the season 23–9 and gave Braun a school record for most wins by a Bear coach in his first year with the program. Braun went on to win the Pac-10 Coach of the Year - the first Cal coach to ever receive the award. In the 1998–99 season, Braun's club defeated North Carolina, UCLA, and Arizona that season to become the first team ever at Cal to beat three Top 10 schools in the same season. The Bears entered the National Invitation Tournament (NIT) and won five consecutive postseason games to capture the NIT title - Cal's first postseason tournament championship since the Bears won the 1959 NCAA title. Cal finished the 1998–99 season a 22–11 record.

In 2000–01, the Bears returned to the NCAA Tournament, finishing with a 20–11 record.In 2001–02, the Bears again went 23–9 and tied for second in the Pac-10 standings. Cal earned a No. 6 seed in the NCAA playoffs, where the Bears toppled Penn before falling to Pittsburgh in the second round of the tournament.  In 2002–03, Cal again reached the second round of the NCAA Tournament. In 2005–06, Cal defeated USC and Oregon to reach the Pac-10 Tournament final for the first time ever. No. 7 regional seed in the NCAA Tournament and finished the year with a 20–11 mark. A special day in November 21, 2005 for Coach Braun as his Golden Bears gave him his 500th win of his career. During his tenure at Cal, Braun directed the Bears to more postseason appearances and more postseason victories than any coach in school history. He finished the 2006–07 campaign with a 202–138 record with the Bears and a 29-year career mark of 535–373.  Moving on to Rice, Coach Braun lead the Owls for six seasons. Today, Coach Braun is active in play by play for basketball with NBC Sports. He is also active coaching young athletes to be better on court and offer court performers.

"Whether its basketball or another sport, Elite Athletes TV will get you to the next level. Even if you are a varsity point guard or just learning to free throw the coaches will help get you to elite performance. I wanted to bring the love the game to as many as possible and help bring more opportunities to learn how to move and win on the court to all young athletes."  - Ben Braun